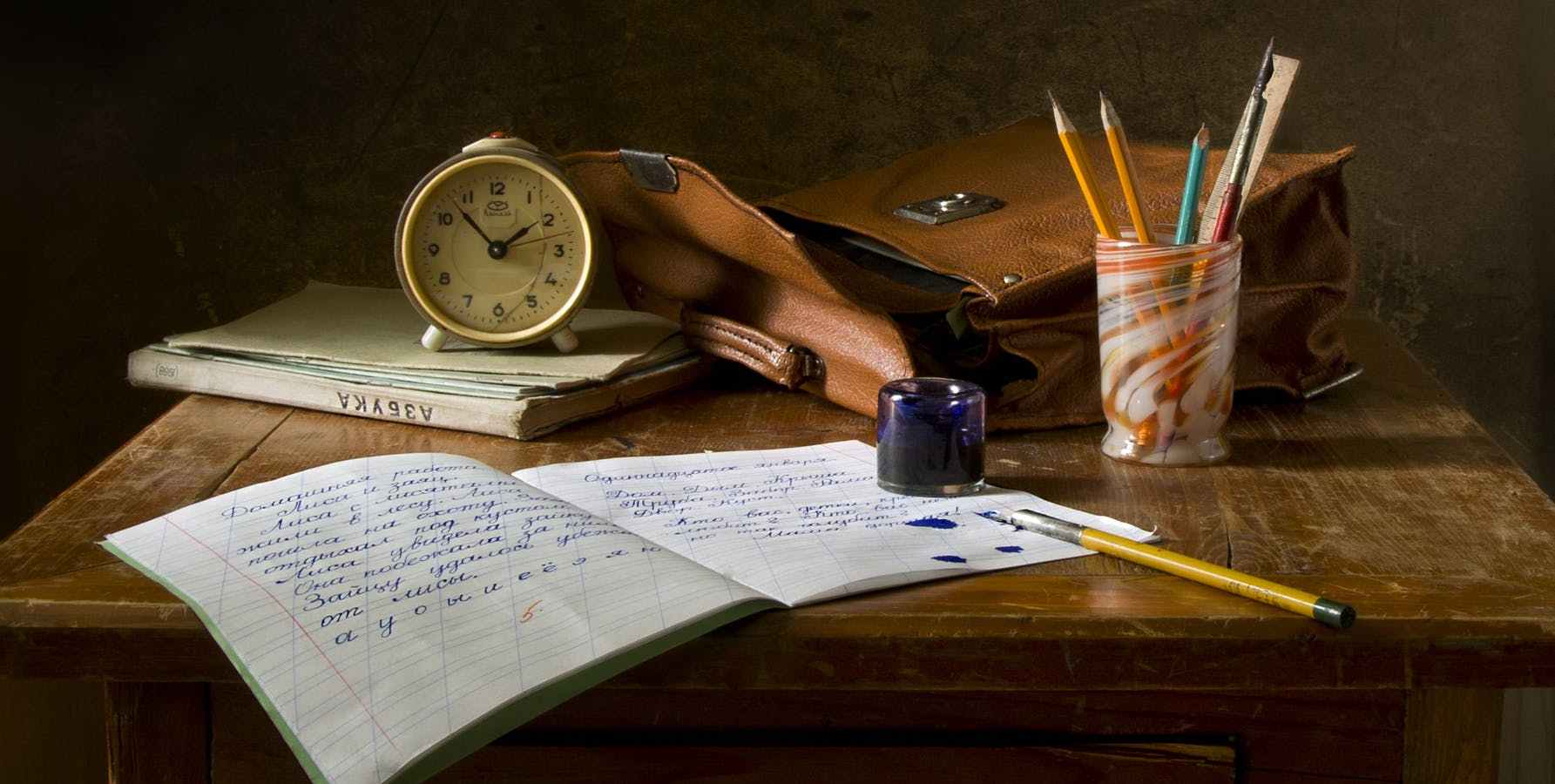 The seeds of doubt were planted at a young age. I can’t tell you exactly when, but I know it started in childhood. I was lead to believe I wasn’t capable, that I would struggle in this life. In particular, concerns surrounded my abilities in English. At first, my parents worried that I had a … END_OF_DOCUMENT_TOKEN_TO_BE_REPLACED

The other night, while I was trying to sleep, I started thinking about the post I wrote last week where I stated that hatred is driven – at its core – by a fear of death. I couldn’t shake the feeling that I was missing something fundamental. Naturally this started to make me feel a little anxious. … END_OF_DOCUMENT_TOKEN_TO_BE_REPLACED

That’s the most liberating, wonderful thing in the world, when you openly admit you’re an ass. It’s wonderful. When people tell me, “You’re wrong.” I say, “What can you expect of an ass?” S.J. Anthony de mello – SOURCE: AWARENESS “Most people do not listen with the intent to understand; they listen with the intent … END_OF_DOCUMENT_TOKEN_TO_BE_REPLACED

“The principle of freedom must be our first commitment, for without this no one is immune against the virus of aggrandizement – the impulse to grab power, wealth, position, or reputation at the expense of others.”  – Herbert Douglass – SourCE:The Cost Of Freedom True freedom is a commitment to experiencing the very real limitations … END_OF_DOCUMENT_TOKEN_TO_BE_REPLACED

What doesn’t kill you makes you stronger but only if you adopt that attitude – otherwise it will make you weaker.

You should love your family most, but you must love yourself first. Otherwise it becomes impossible to do the former.

I read a quote the other day that said, “Enthusiasm is worth 25 IQ points.”

It got me thinking about my attitude towards work in the past.

It’s easy to see how limiting the story in my head has been when I’ve shown up to work and told myself things like, I’m not going to enjoy this.

How I dragged my heels when wishing, I didn’t have to fly with that particular captain.

How I made everything so much harder than it needed to be because the narrative I repeated was so heavily rooted in what was happening to me.

How I had to fly through the night again.

How I had to fly with the difficult captain.

How I got the crappy rest…

What happens when you complain about having to do something?

Once in imagination and then again when you have do it.

What’s the tendency of someone who complains about something beforehand?

They point the finger and blame others.

This makes things worse because it puts yourself in a position of not wanting to learn. It closes your mind. It puts you in a fixed mindset.

One golden rule for life that forces you to take responsibility:

GIVE UP BLAMING AND GIVE UP COMPLAINING!

(FYI constructive criticism isn’t the same as complaining. One offers a solution the other is simply a judgment.)

Easier said than done of course…

So what if we looked at this from the angle of adopting an attitude rather than giving one up?

What if, instead of trying to give up blaming and complaining, we said to ourselves, this week I’m going to show up with as much enthusiasm as I can muster?

Instead of trying to catch yourself out for being negative, instead of beating yourself up for acting like a child, you simply set the intention to go about whatever it is you have to do (whether that’s work, doing taxes or washing the dishes) with an attitude of ‘fuck yes.’

After all, if it’s something you have to do, why wouldn’t you make the most of it? Why wouldn’t you try to see how much you can squeeze from that bastard lemon!

Let me go back to the quote I mentioned at the beginning.

Enthusiasm is worth 25 IQ points.

Of course the idea of gaining 25 IQ points, which is a lot, isn’t meant to taken literally, but it gets the point across succinctly.

If you show up with enthusiasm. If you turn a reluctant yes into a fuck yes the benefits can’t be understated.

Just this week I had a simulator that signed on at 11pm and finished at 3am followed by a flight that signed on at 6am just two days later. Not exactly the roster I would have chosen for myself but you know what – I didn’t let myself complain about it – I just got on with it.

In fact I told myself I was gonna be the keenest motherfucker on the flight deck.

I reminded myself of my loving motives for doing what I do – that I was there to help others and to be part of something bigger than me.

I reminded myself that enthusiasm is worth 25 IQ points.

How do you think I performed?

I can tell you I’ve done much worse.

I’m sure you can relate.

How did it go?

Conversely remember those times when you wanted to be somewhere else – when you simply wanted to be at home although you couldn’t.

Did that attitude help?

We don’t alway get to do what we want to or, indeed, choose what life has in store for us. But if we make out that these things are what we wanted. That the struggle we find ourself in is what was meant for us, so we can learn and grow into the resilient mother fucker we were meant to be. Well, I suspect that such an attitude might just be the ultimate form of taking responsibility for your life.

The quote is from Kevin Kelly‘s viral post ‘68 Bits of Unsolicited Advice‘ that he wrote on his 68th birthday. Can highly recommend reading!

Aviator, Blogger & Existential Philosopher. I combine lessons in aviation with modern psychology to help you take command of life: https://clear-air-turbulence.com

My Tweets
Scroll to Top